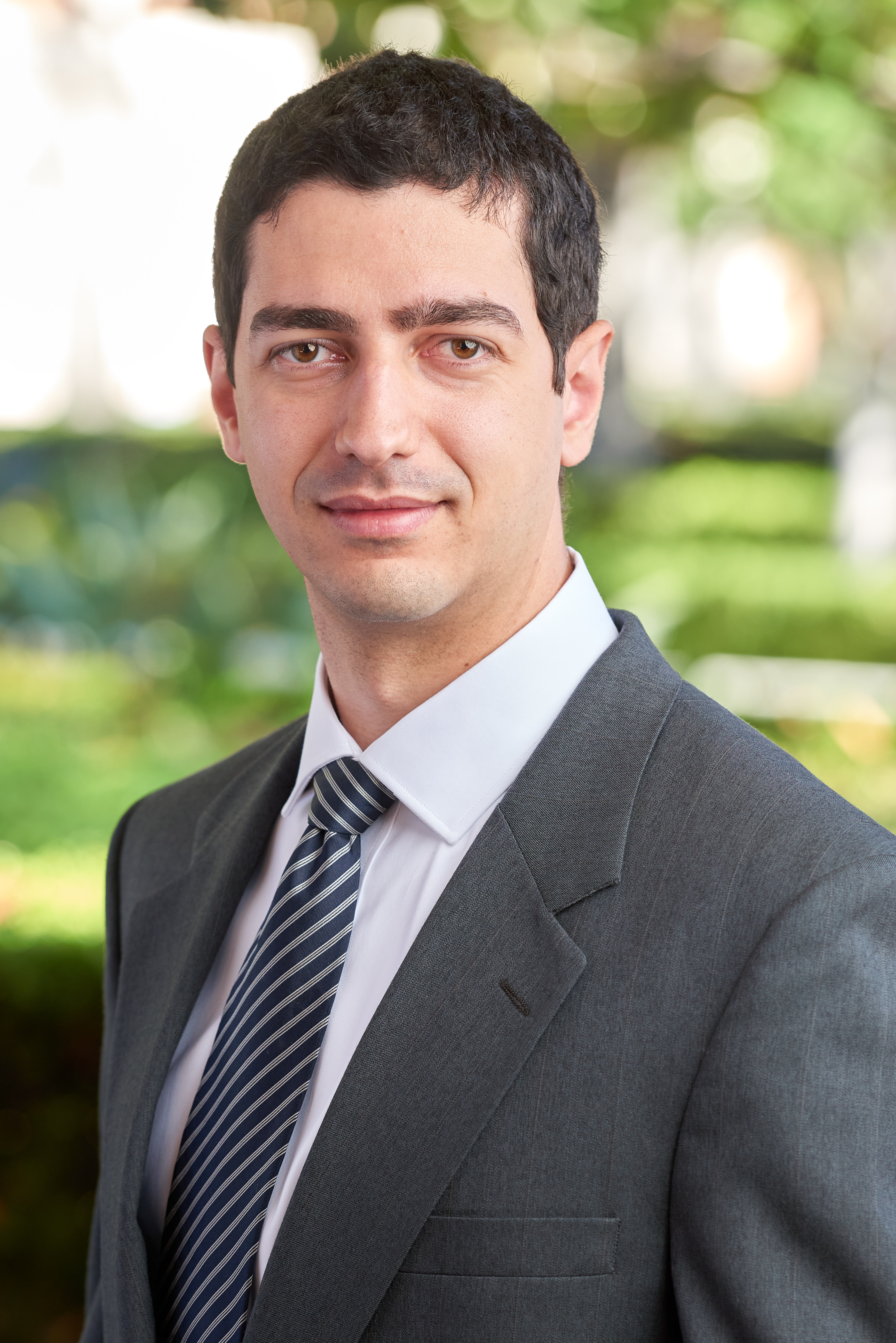 Supratherapeutic oxygen levels consistently cause oxygen toxicity in the lungs and other organs. The prevalence and severity of hyperoxemia among pediatric intensive care unit (PICU) patients remain unknown. This was the first study to examine the prevalence and duration of hyperoxemia in PICU patients receiving oxygen therapy. This is a retrospective chart review. This was performed in a setting of 36-bed PICU in a quaternary-care children’s hospital. All the patients were children aged <18 years, admitted to the PICU for ≥24 hours, receiving oxygen therapy for ≥12 hours who had at least one arterial blood gas during this time.